Discussing the role of adaptive immunity in herpesvirus infection control, highlighting the potential role of the humoral branch of immunity through the description of human monoclonal antibodies directed against herpesviruses.

PubMed search for relevant publications related to protective immunity against Herpesviridae.
Content
This review describes the role of adaptive immunity directed against Herpesviridae, focusing on the human humoral response naturally elicited during their infections. Given the ever-increasing interest in monoclonal antibodies as novel therapeutics, the contribution of humoral immunity in controlling productive infection, during both primary infection and reactivations, is discussed. 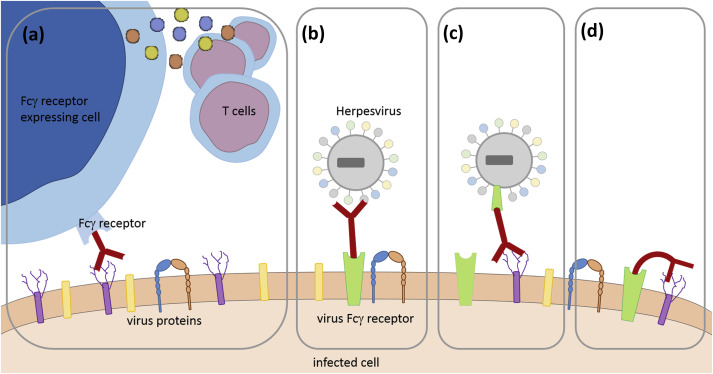