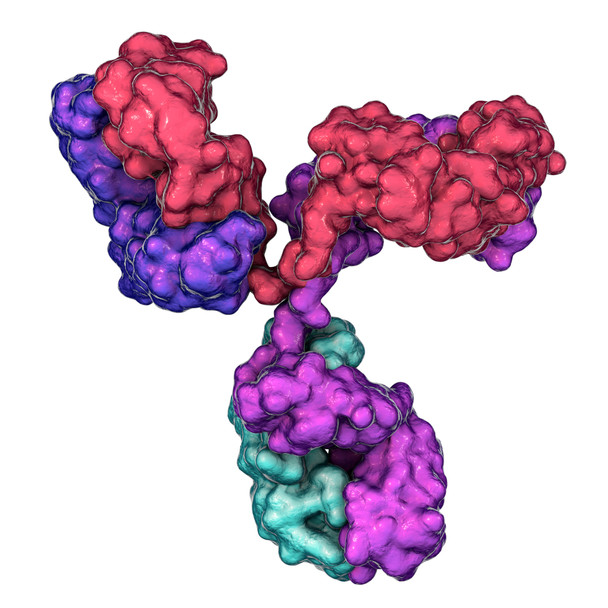 Severe fever and thrombocytopenia syndrome virus (SFTSV) is a segmented, negative-strand RNA Phlebovirus belonging to the Bunyaviridae family. SFTSV is a tick-borne bunyavirus, which was first recognised in China in 2009 (Yu, XJ). Since 2009, reported cases of SFTSV infection have increased dramatically, occurring predominantly in China, South Korea and Japan, but also in the US and Mediterranean countries.  Tick-borne phleboviruses (TBPVs) can classified into four distinct groups; Uukuniemi group, Bhanja group, Kaisodi group and SFTS/Heartland virus group (Matsuno et al., 2015)

The SFTSV genome contains tri-segmented negative-sense single-stranded RNAs (-ssRNAs), including large (L), medium (M), and small (S) segments (Yu et al., 2011). The L segment encodes the RNA-dependent RNA polymerase (RdRp), the M segment encodes a precursor of glycoproteins (Gn and Gc), and the S segment encodes both a nucleocapsid protein (NP) and a nonstructural protein (Jiao et al., 2011). The Gn and Gc glycoproteins form a heterodimer and shape the spikes on the surface of the virion, for receptor binding and virus entry. The C-type lectin, DC-SIGN, has been identified as one of the factors for SFTSV attachment and entry into cells (Hofmann et al., 2013). The nucleocapsid protein (NP) is essential for viral replication; it facilitates viral RNA encapsidation and is responsible for the formation of the ribonucleoprotein complex (Zhou et al., 2013). The N protein is highly immunogenic and conserved among all isolates in each of the phleboviruses. Therefore, N protein is often selected as a target of antigen and antibody detection (Fukuma et al., 2016).

Currently, there is no treatment for SFTSV infection and it is recognised by the World Health Organization as an emerging highly pathogenic virus, which presents a significant threat to human health (WHO). The viral RNA level in sera of patients with SFTS is strongly associated with clinical outcomes and diagnostic tools with high sensitivity and specificity are needed in disease endemic areas.