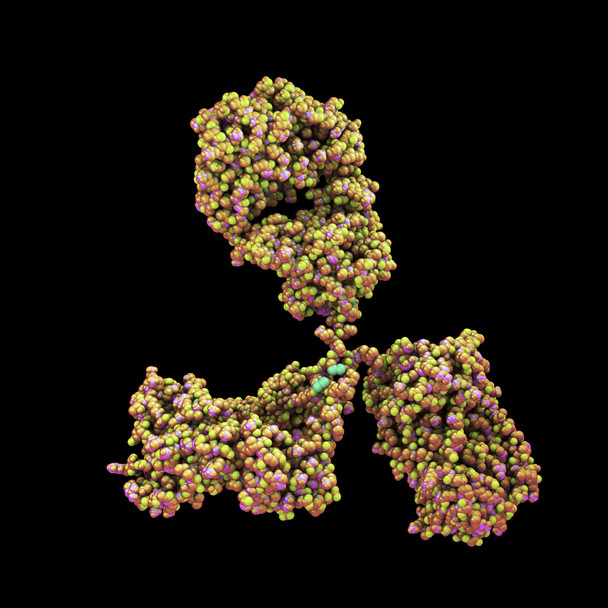 The NS1 protein is a major non-structural protein expressed by the West Nile Virus. The NS1 monomer is a glycosylated protein of approximately 45kD, which associates with lipids and forms a homodimer inside infected cells. It is necessary for viral replication, and is also secreted into the extracellular space as a hexameric lipoprotein particle, which is involved in immune evasion and pathogenesis by interacting with components from both the innate and adaptive immune systems, as well as other host factors. NS1 is one of the major antigenic markers for viral infection with West Nile. Development of an immunoassay for West Nile virus NS1 has been reported by Ding et al (2014).

Since the first human WNV infection was identified in 1937 the virus has continued to spread. West Nile virus is now found in many regions of the world including Africa, Europe, West Asia, North and South America. WNV infection is asymptomatic in 80% of cases but some individuals develop severe West Nile fever. The symptoms of West Nile fever include fever, headache, nausea and vomiting. The virus has also been associated with neurological complications and fatalities in less than 1% of infected individuals.