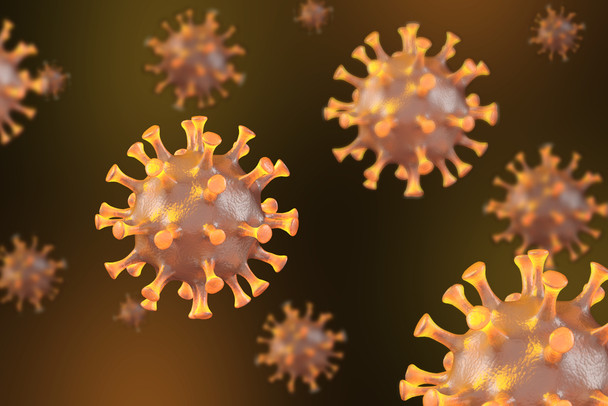 This Influenza virus neuraminidase protein is derived from the NA sequence of the B/Phuket/3073/2013 (B/Yamagata Lineage)-Like virus, expressing aa 44-466, and fused with a polyhistidine tag at the C-terminus. Influenza B (B/Phuket/3073/2013) NA protein is expressed in HEK293 cells. This virus is recommended by WHO for inclusion in the quadrivalent vaccines for use in the 2021 – 2022 northern hemisphere influenza season.

Influenza B virus is the only species in the genus Betainfluenzavirus in the virus family Orthomyxoviridae. Influenza B virus is only known to infect humans and seals and this is believed to account for the lack of associated influenza pandemics in contrast with those caused by the morphologically similar influenza A virus, although both mutate by both antigenic drift and reassortment. However, it is thought that Influenza B virus could cause significant morbidity and mortality worldwide, particularly in adolescents and schoolchildren. WHO convenes technical consultations in February and September each year to recommend viruses for inclusion in influenza vaccines for the northern and southern hemisphere influenza seasons, respectively. Flu vaccines are based on predicting which mutants of H1N1, H3N2, H1N2, and influenza B will proliferate in the next season. Separate vaccines are developed for the Northern and Southern Hemispheres in preparation for their annual epidemics. One influenza A (H1N1), one influenza A (H3N2), and one or two influenza B viruses (depending on the vaccine) are included in each season’s influenza vaccines (CDC, 2019). WHO has identified four strains as the most likely to circulate in the 2020-2021 influenza season, including Influenza B [B/Washington/02/2019] virus.

MSRP:
Now: 364$
Was:
INFLUENZA B [B/WASHINGTON/02/2019 (B/VICTORIA LINEAGE)-LIKE VIRUS] HEMAGGLUTININ (HA), HIS-TAG This Influenza virus hemagglutinin protein is derived from the HA sequence of the B/Washington/02/2019...