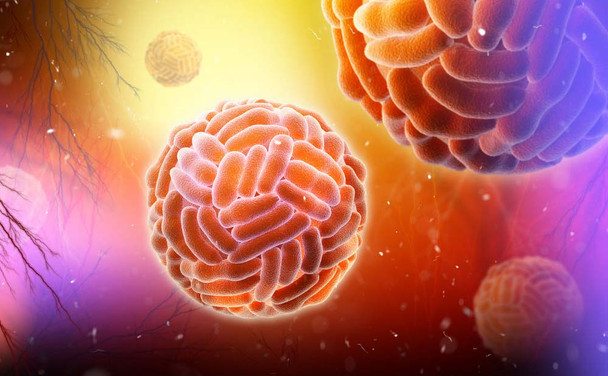 The Native Antigen Company produce West Nile Virus Envelope protein in a proprietary mammalian cell expression system. This protein is the full length ectodomain, including domains I, II and III. The protein is glycosylated, and is suitable for applications including serology testing.

Since the first human West Nile Virus (WNV) infection was identified in 1937 the virus has continued to spread. West Nile virus is now found in many regions of the world including Africa, Europe, West Asia, North and South America. WNV infection is asymptomatic in 80% of cases but some individuals develop severe West Nile fever. The symptoms of West Nile fever include fever, headache, nausea and vomiting. The virus has also been associated with neurological complications and fatalities in less than 1% of infected individuals.

Currently, there is no licensed prophylactic vaccine or specific therapeutic treatment for West Nile virus infection in humans. Prevention of WNV infection is through vector control measures and the use of protective clothing to reduce human-to-human transmission.

The major envelope glycoprotein, E, of WNV mediates viral attachment and entry by membrane fusion. The West Nile Virus Envelope protein has three domains I, II and III. Neutralizing West Nile virus-specific antibodies bind to a region of domain III that is exposed on the viral surface and has been implicated in receptor binding.

Most strains of WNV contain a single N-linked glycosylation site on their E protein. it has been reported that glycosylation is important both in the level of neuroinvasiveness of the virus, and also in the effectiveness of transmission by the vector Culex mosquitoes. (Moudy et al, 2009).

MSRP:
Now: 362$
Was:
MAYARO VIRUS E2 ENVELOPE PROTEIN Mayaro Virus E2 protein is a unique product that has been developed in response to the need for high purity, properly assembled and glycosylated Mayaro virus...